Another real oldie piece—pre-digital. It’s of one of the most fascinating characters of the old proper blues music: Robert Johnson. Reported to have sold his soul to the Devil at the Crossroads. In return, the Devil made him an ace blues musician. 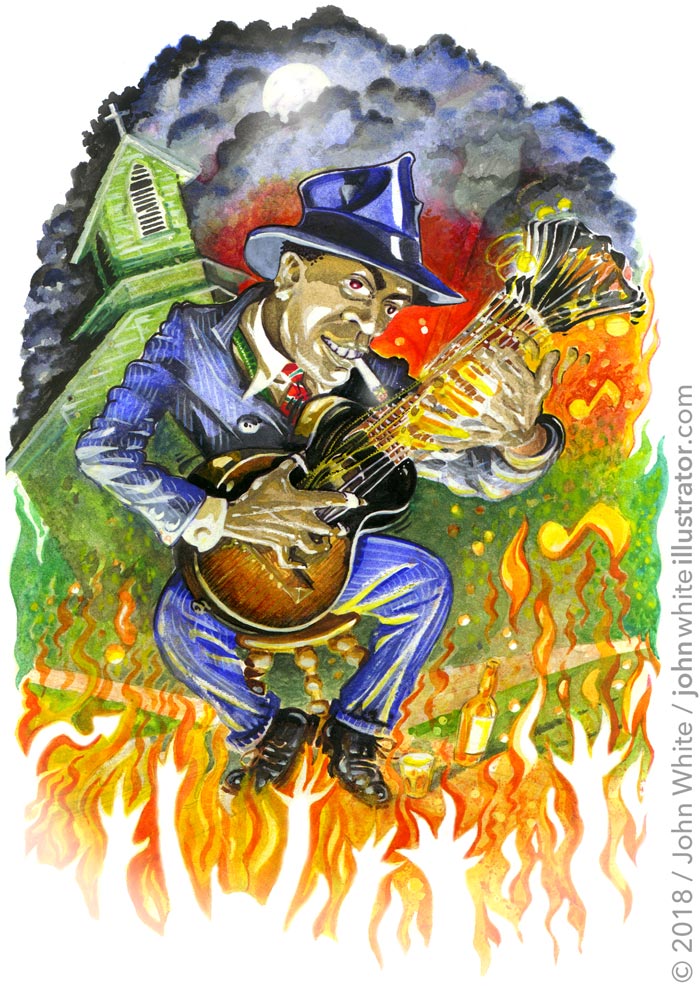 Is he holding back—or fanning the fires of hell with his guitar?

I was a Country or Rural Blues player and singer myself back then—not my thing now—and everyone was onto Johnson. Mainly because of a CD box-set of cleaned up recordings that had amazed people. He wasn’t the first bluesman, nor was he the most technically gifted instrumentalist of his time, but he wrote great songs in varied styles. Some were painfully moving such as ‘Love in Vain’ ; others were bawdy and even obscene. His playing was powerful with terrific attack—and could be soft and sweet; his voice was individual—often high—and had more than one dimension.

This picture is based on the only two authenticated photos of him at the time that I made this. He had very long hands—not devil-claws—and a turn in his left eye. There’s since been unearthed another photo of Robert johnson which looks to be authentic.

His death is still a mystery. But he was possibly given an already open, poisoned bottle to drink from while he was playing a gig—by an angry husband! It took him a couple of days to die and no one knows for sure where his grave is. There are three alleged graves.

I might give Robert another spin, as it’s the old stuff that banishes all the monotonous Chicago-style electric drivel that so puts me off the blues scene. To this very day (and perhaps forever) his songs will be slaughtered by bad electric blues bands. Sometimes, being the greatest influence can have it’s down-side. 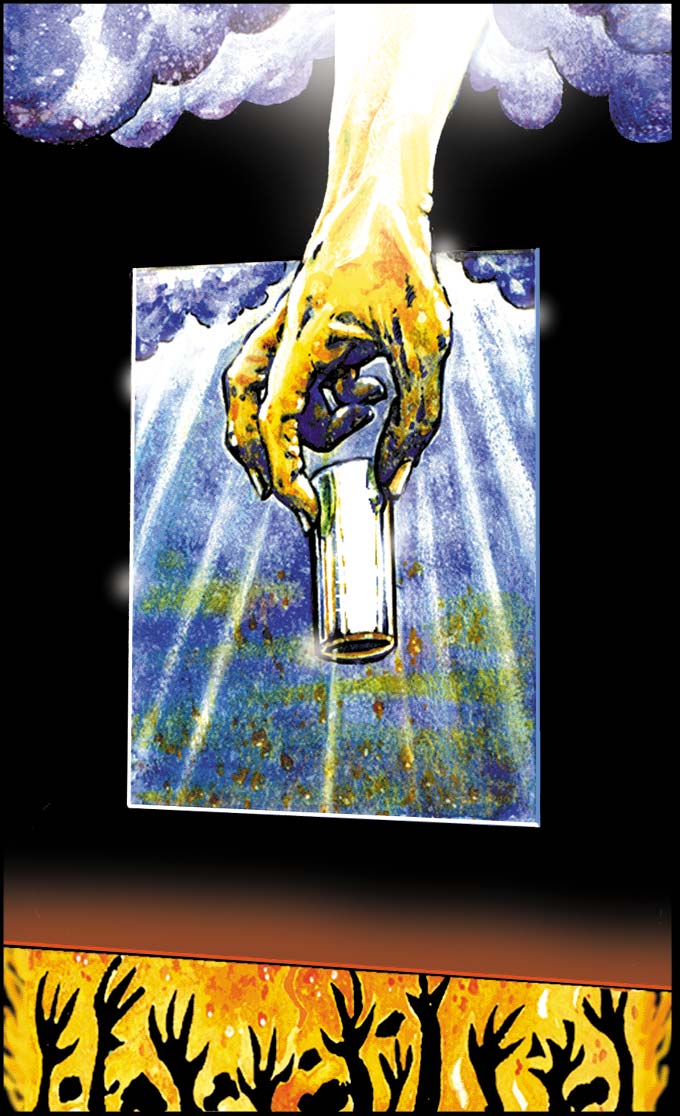 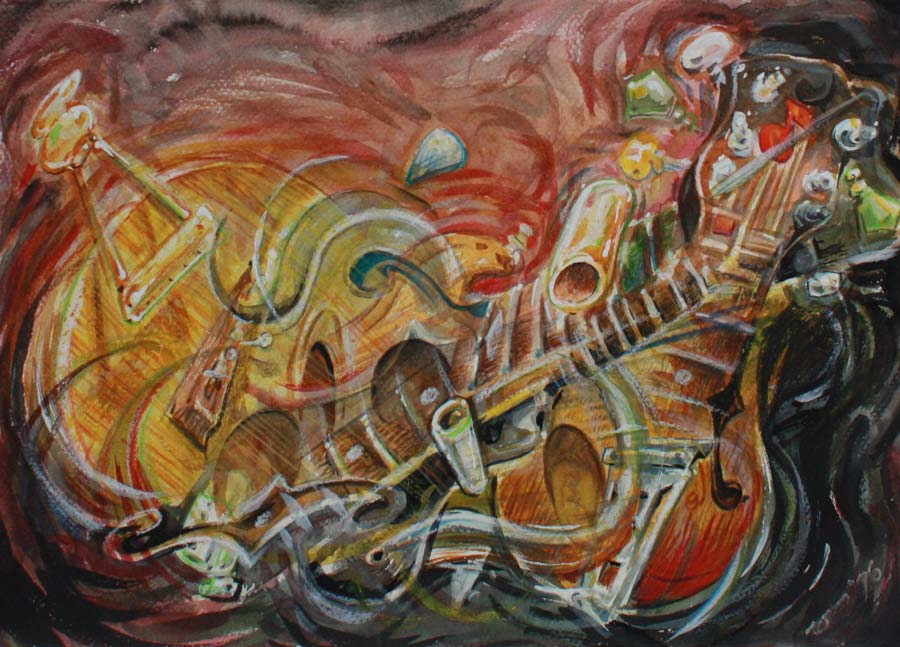